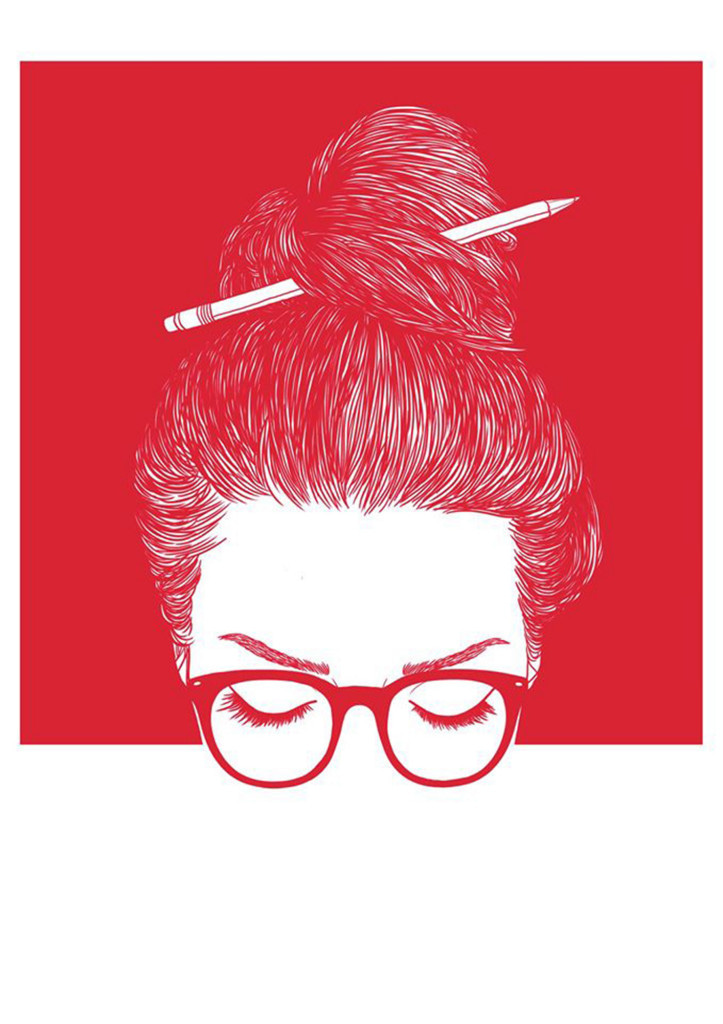 Four independent realities bound to books and illustration, teamed up with an idea: inviting sixteen illustrators, young and professionals, aiming to create an exhibition of their works: a group exhibition in which to admire all the different souls of illustration, but also a marketplace where you can buy works different in style and technique, all combined by workshops, illustration performances and music.